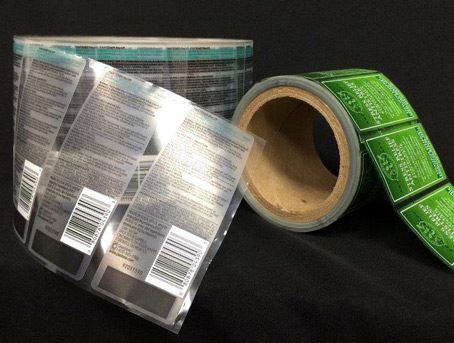 Hostaphan® polyester films are characterized by their outstanding release properties in combination with the known polyester film characteristics such as high mechanical strength, low shrinkage, clarity and chemical resistance.

The extremely high level of curing of the silicone layer on the PET film minimizes the issue of back side transfer, which is known to be present in most off line coated release materials. Furthermore, the silicone system is extremely well anchored to the film surface.

The release force of our film is tuned to fit most standard adhesives (in particular water based acrylic adhesives), but can be adjusted to customer needs over a wide range from easy to tight release. Please contact Mitsubishi to discuss product design options to match your adhesive system.

Silicone Release Hostaphan® Polyester Film is used in applications which include: