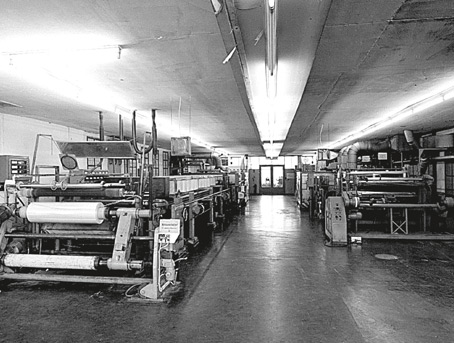 Mitsubishi Polyester Film, Inc. marked its 50th anniversary with a commemorative ceremony at its Upstate South Carolina film plant that began in 1964 as a project to transfer a film plant in Dumfries, Scotland into a Celanese plant in the Carolinas.